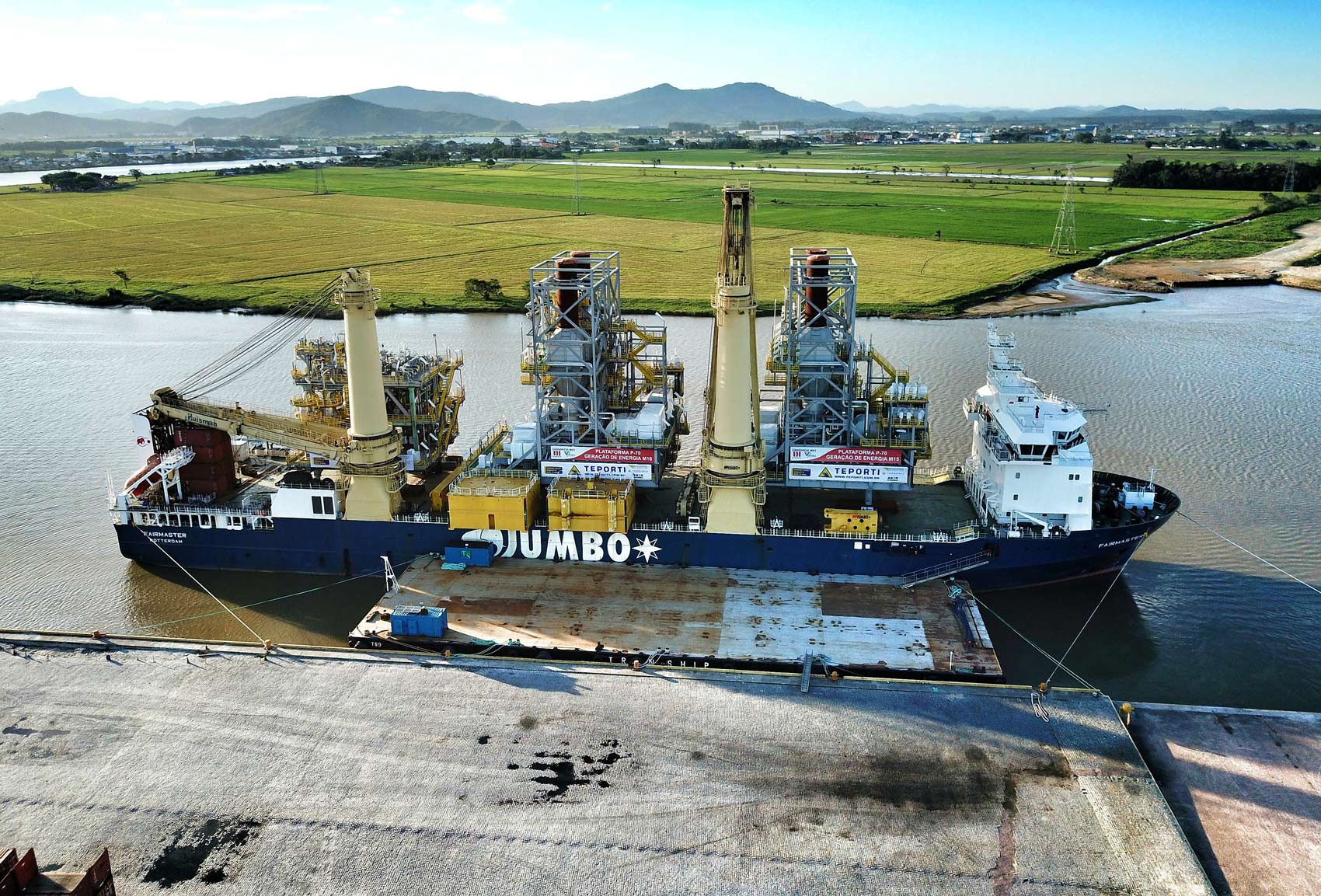 Fairmaster showed off her deck space when successfully shipping these three large and heavy modules from Rio Grande, Brazil to Dalian, China. We transported three heavy FPSO modules, (2 x 1200 t and measuring 15.10 x 20.70 x 28.00 m and 1 x 1380 t and measuring 23.70 x 19.50 x 21.00 m) requiring a straight hook lift which made it a real engineering challenge for the team. Of course, solutions were engineered – For one module, we found a suitable lifting arrangement using an in-house designed 3000 t lifting beam and two modular spreaders. The other two modules required a dual crane lift where one module needed to be shifted from in between the cranes to the stowage position forward on the vessel.

Instead of using a skidding operation, the team mobilised SPMT’s to transport the module on deck to its final stowage position on the full deck. This cargo forms part of the P76 Floating Production Storage and Offloading (FPSO) unit. 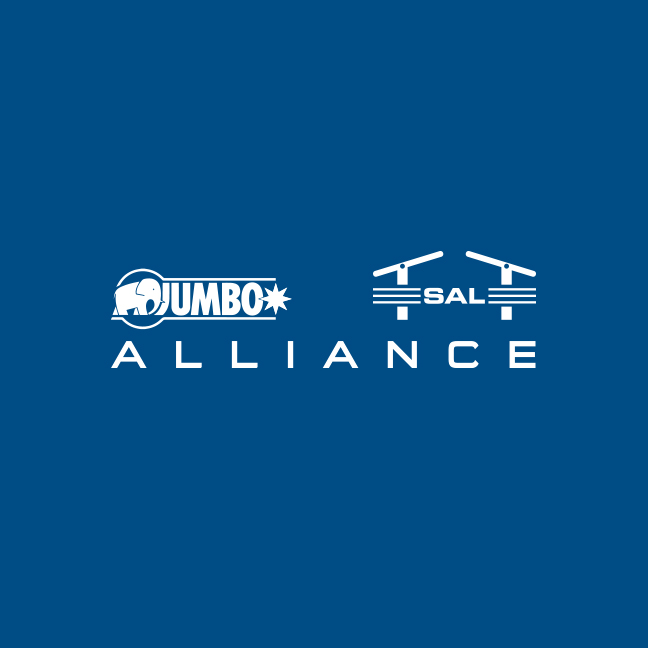